The Sitges International Film Festival (also known as the International Film Festival of Catalonia) is one of the most renowned film events in Europe, and is the first fantasy film festival in the world and, at the same time, the cultural event with the greatest media impact in Catalonia.
With a solid history, the Sitges Festival is a stimulating universe for meeting, exhibiting, presenting and screening fantastic cinema from all over the world, having become the venue for the annual awards of the European Fantastic Film Festivals Federation. Founded in 1968, it has been held non-stop every year, usually at the beginning of October. It takes place in the coastal town of Sitges, a town located 40 kilometres south of Barcelona (Spain). 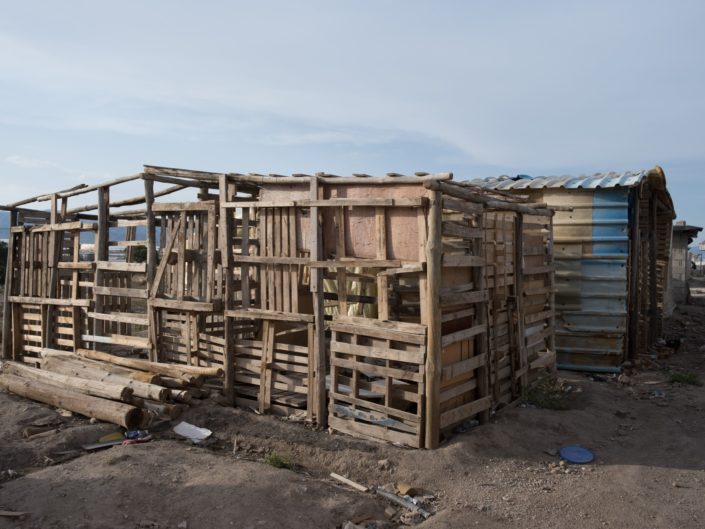