The imprisonment of Spanish rapper Pablo Hasél on 16 February sparked a wave of protests that has shaken Spain in recent days.

Hasél was convicted of «glorifying terrorism and insulting the Crown and state institutions» for some of his lyrics and tweets.
Having accumulated previous convictions for crimes such as assaults and threats, the Spanish justice system ordered his imprisonment.

After Hasél was sent to prison, there were virulent protests in cities such as Madrid, Valencia, Pamplona and Barcelona demanding his release. 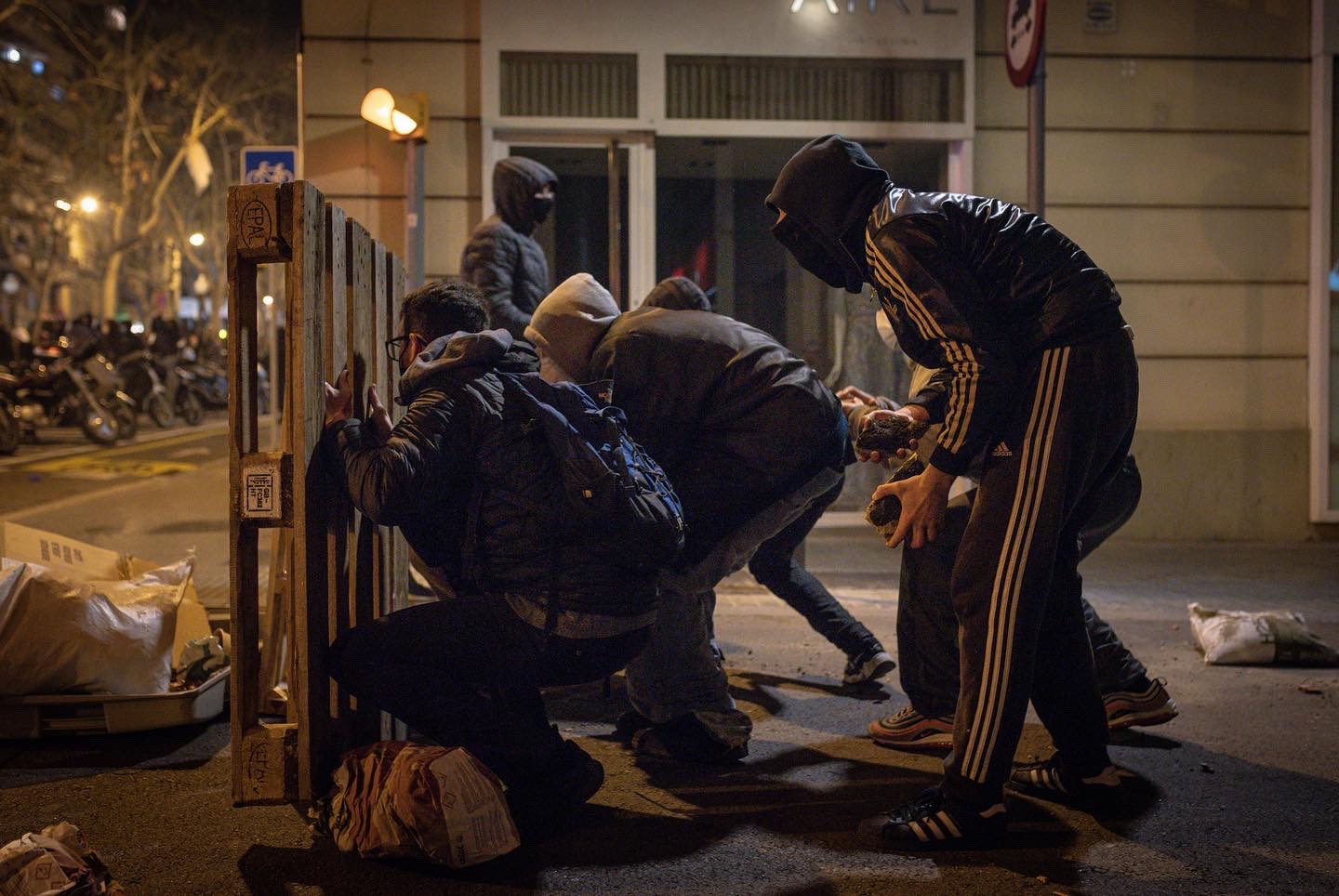 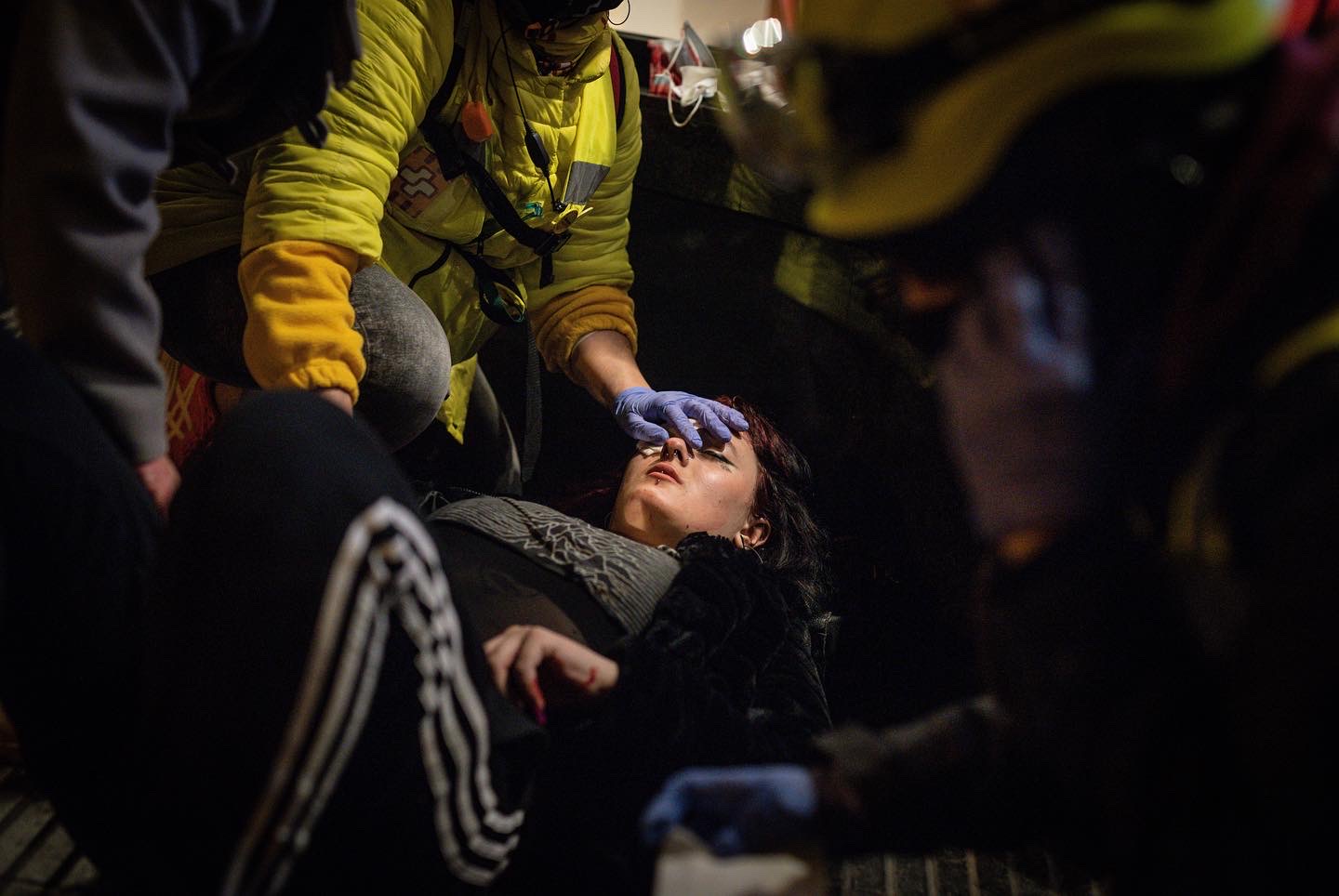 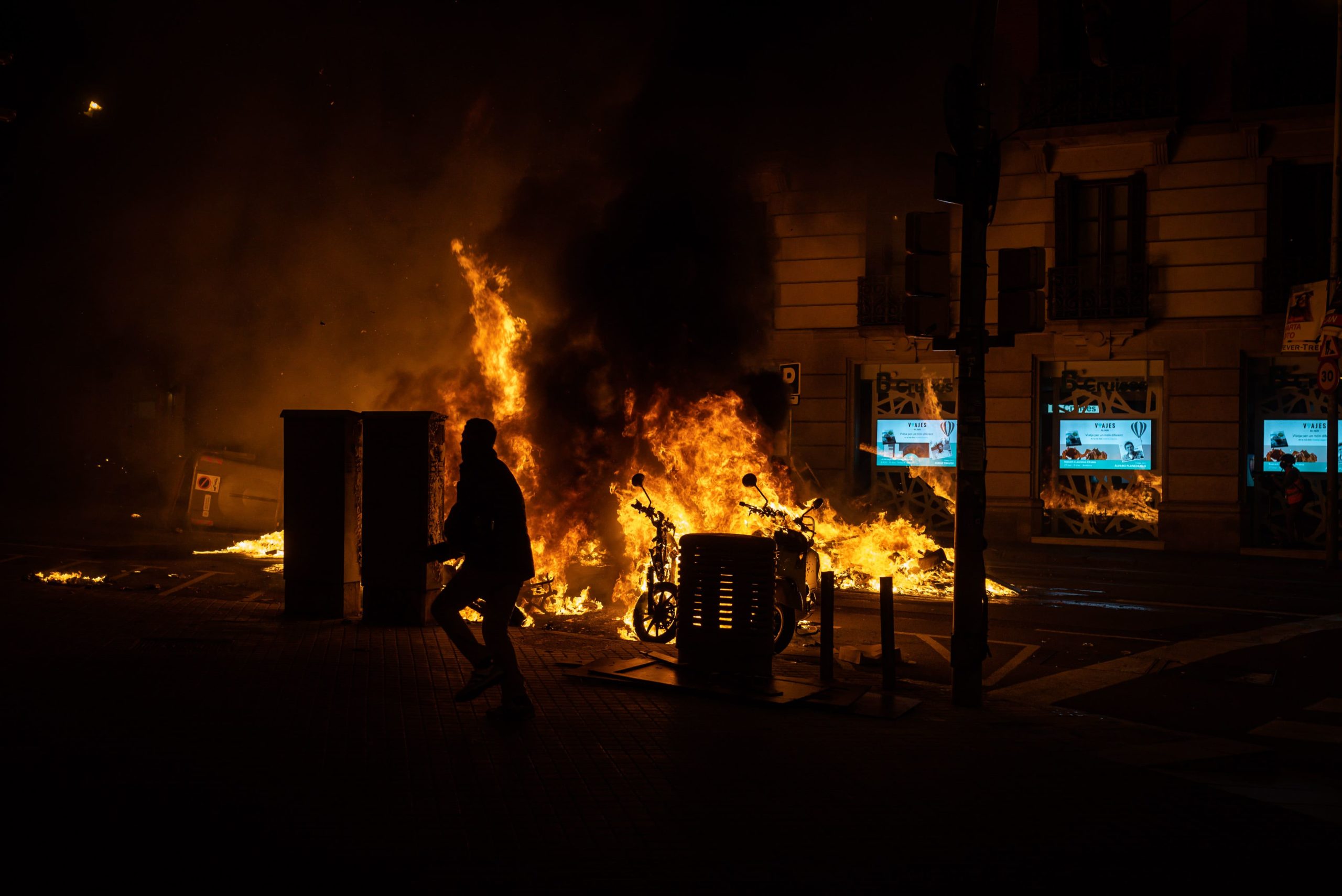 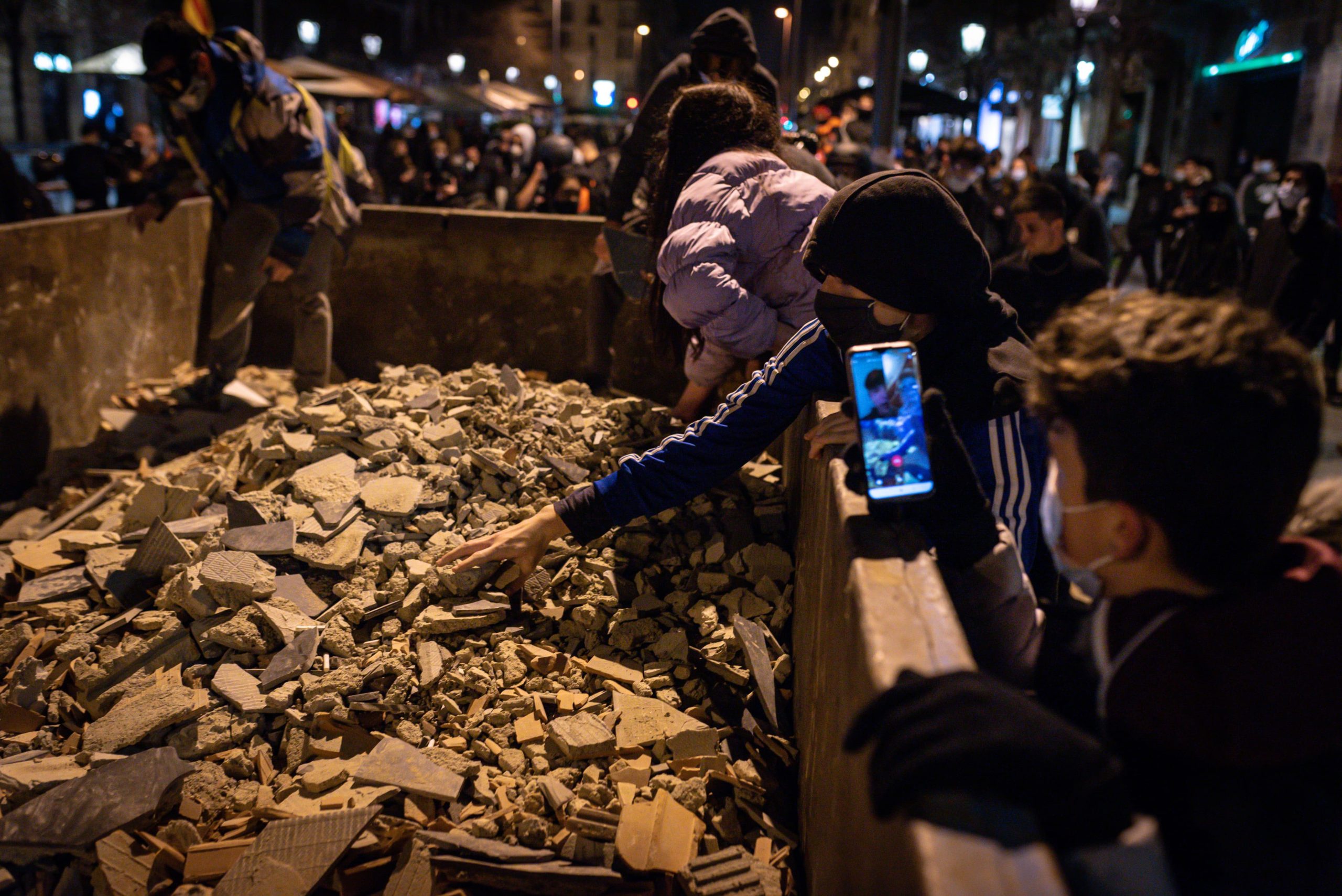 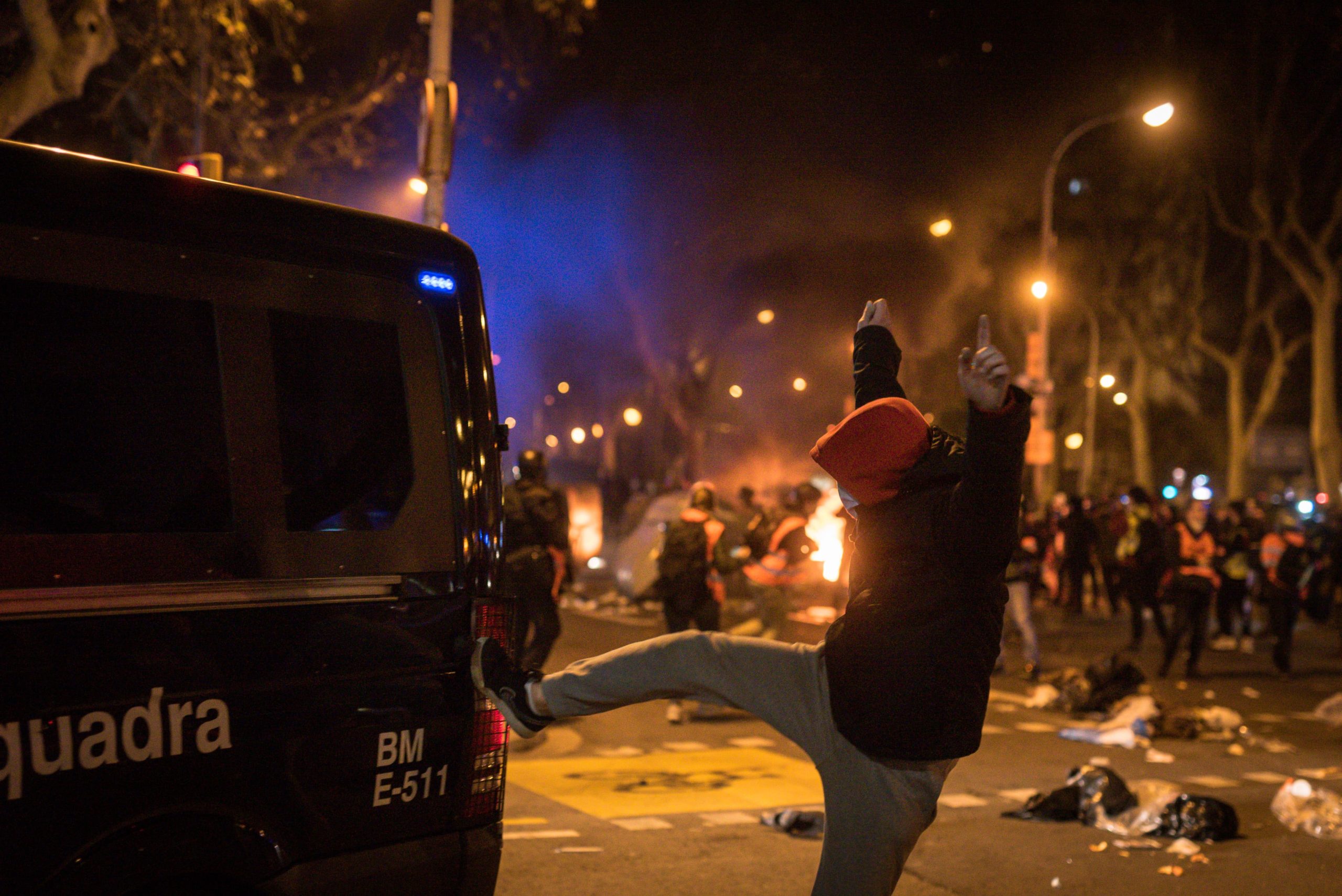 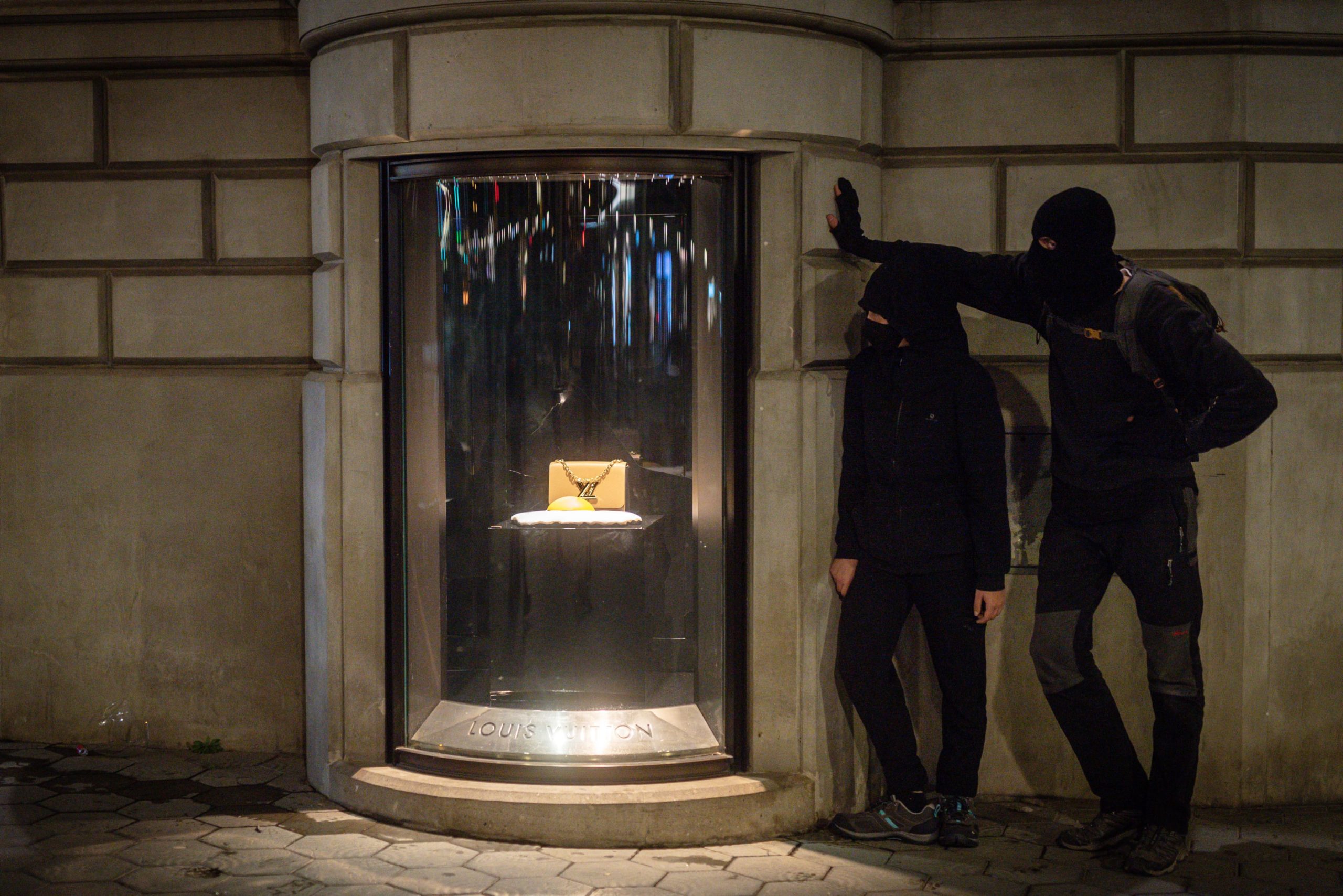 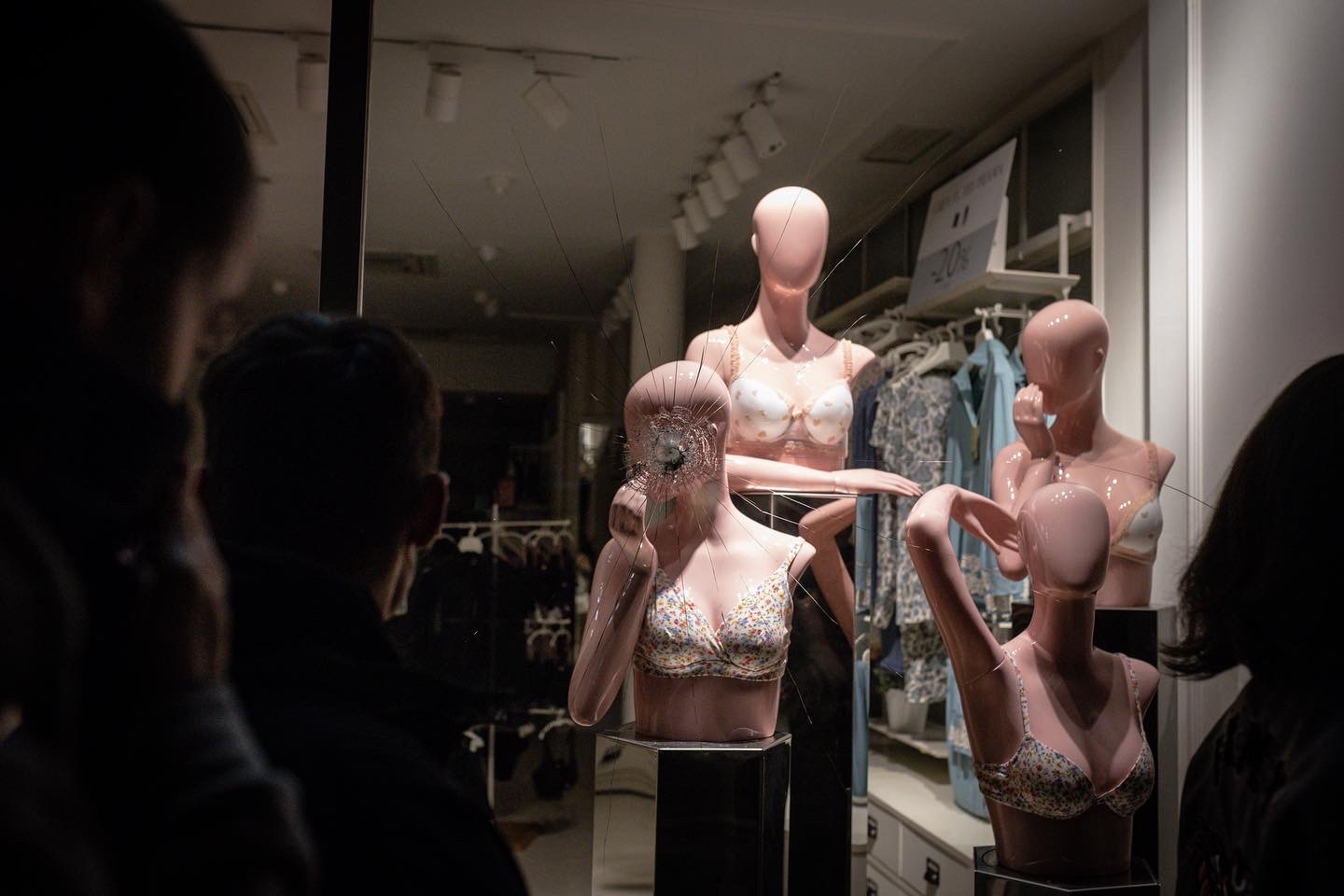 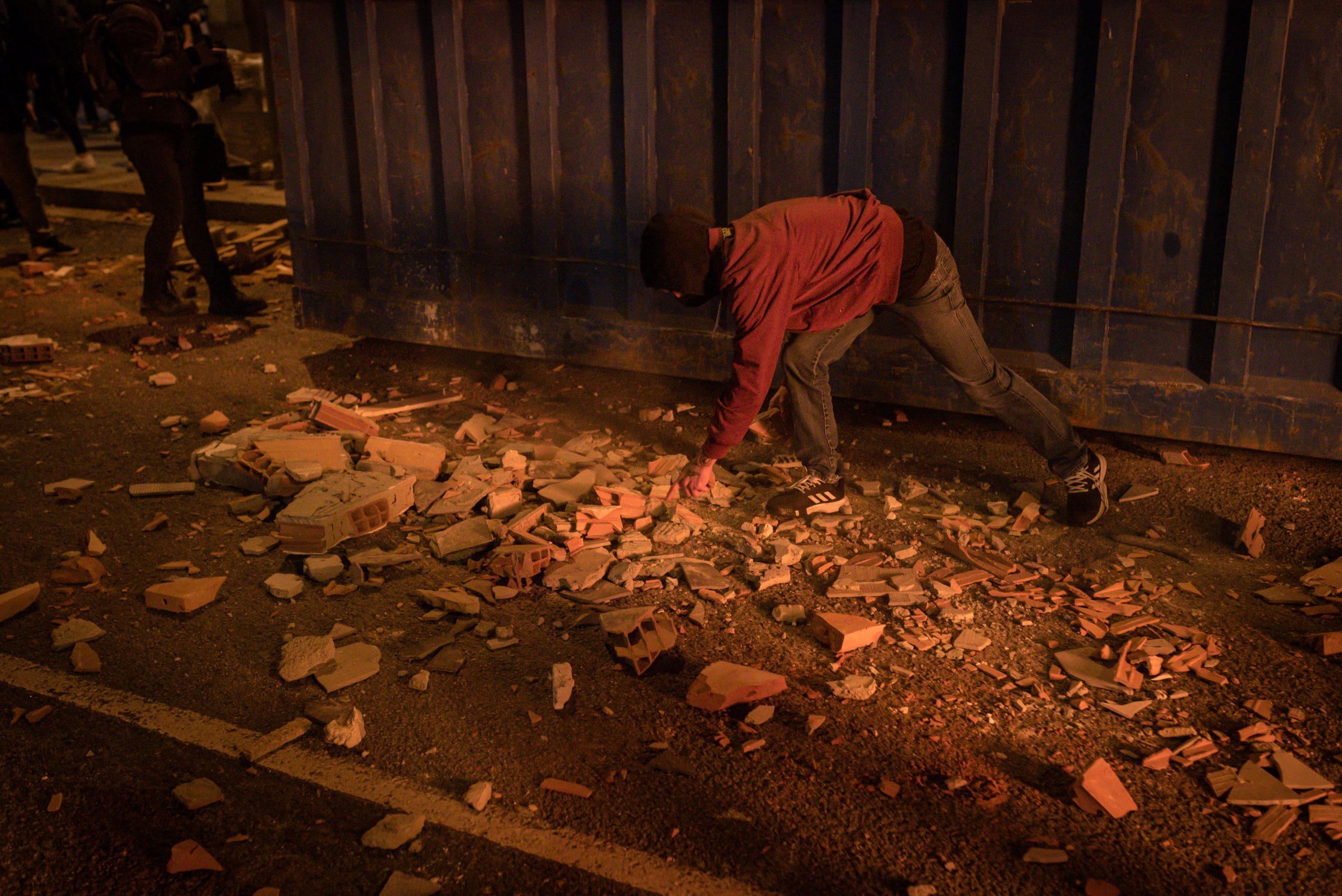 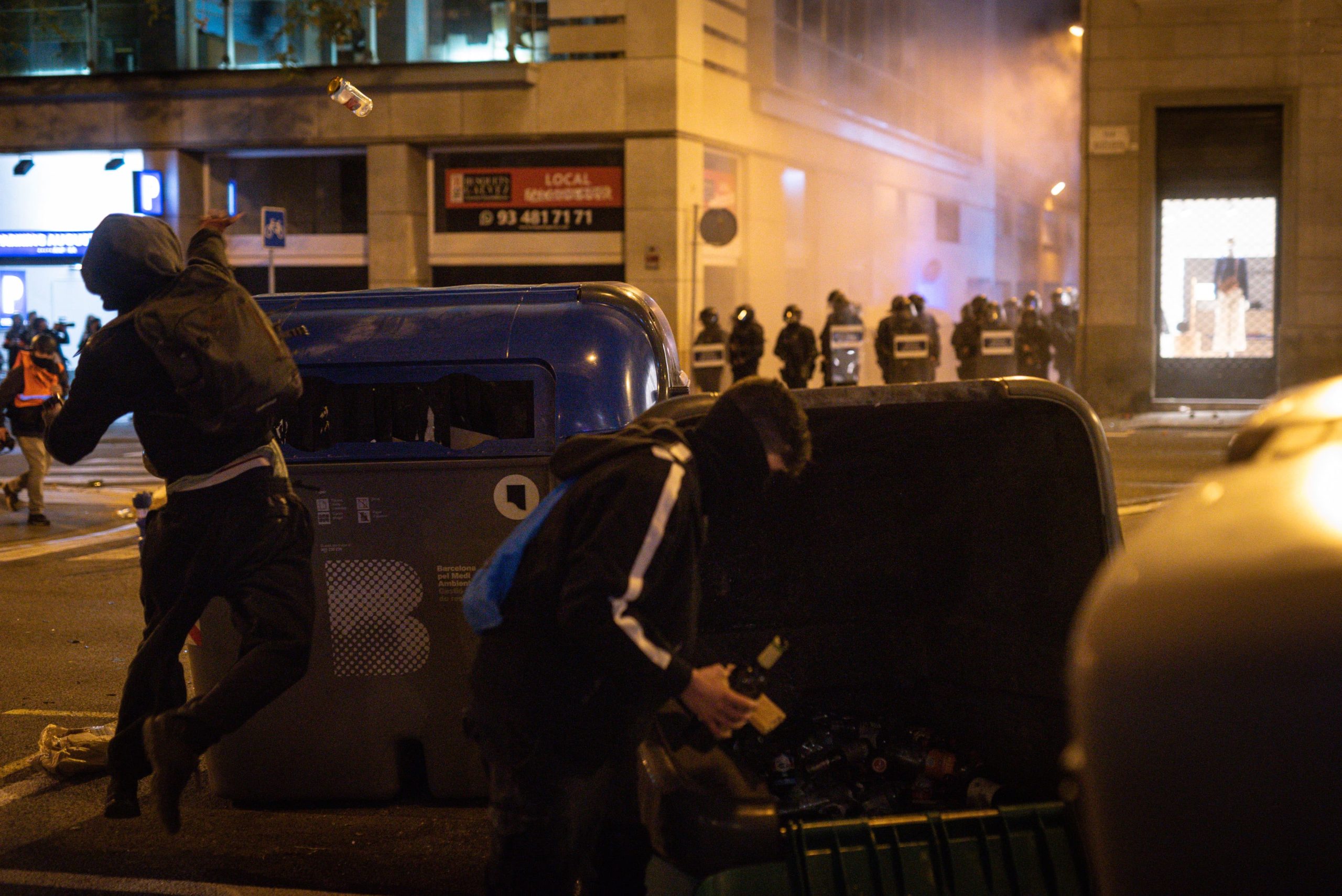 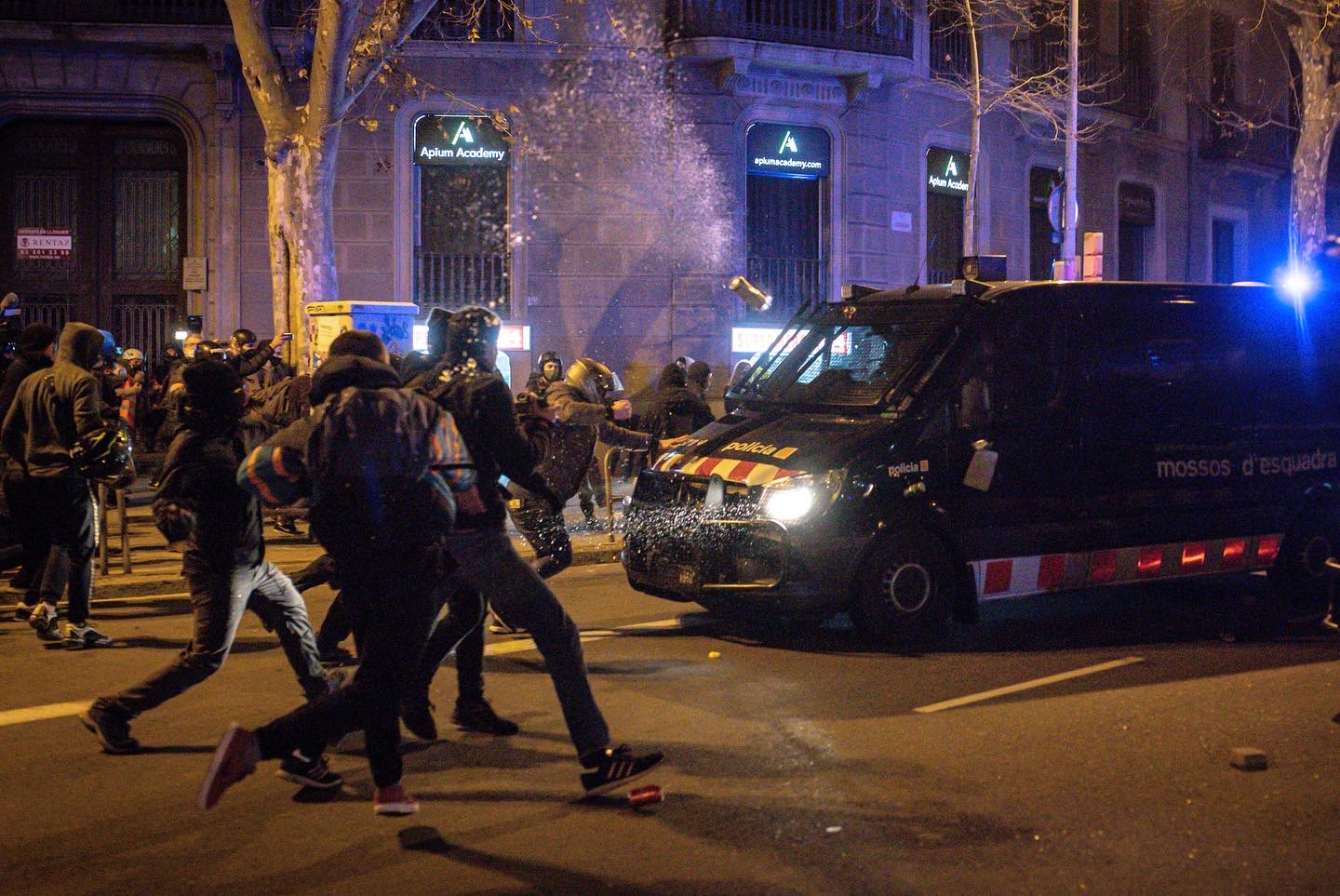 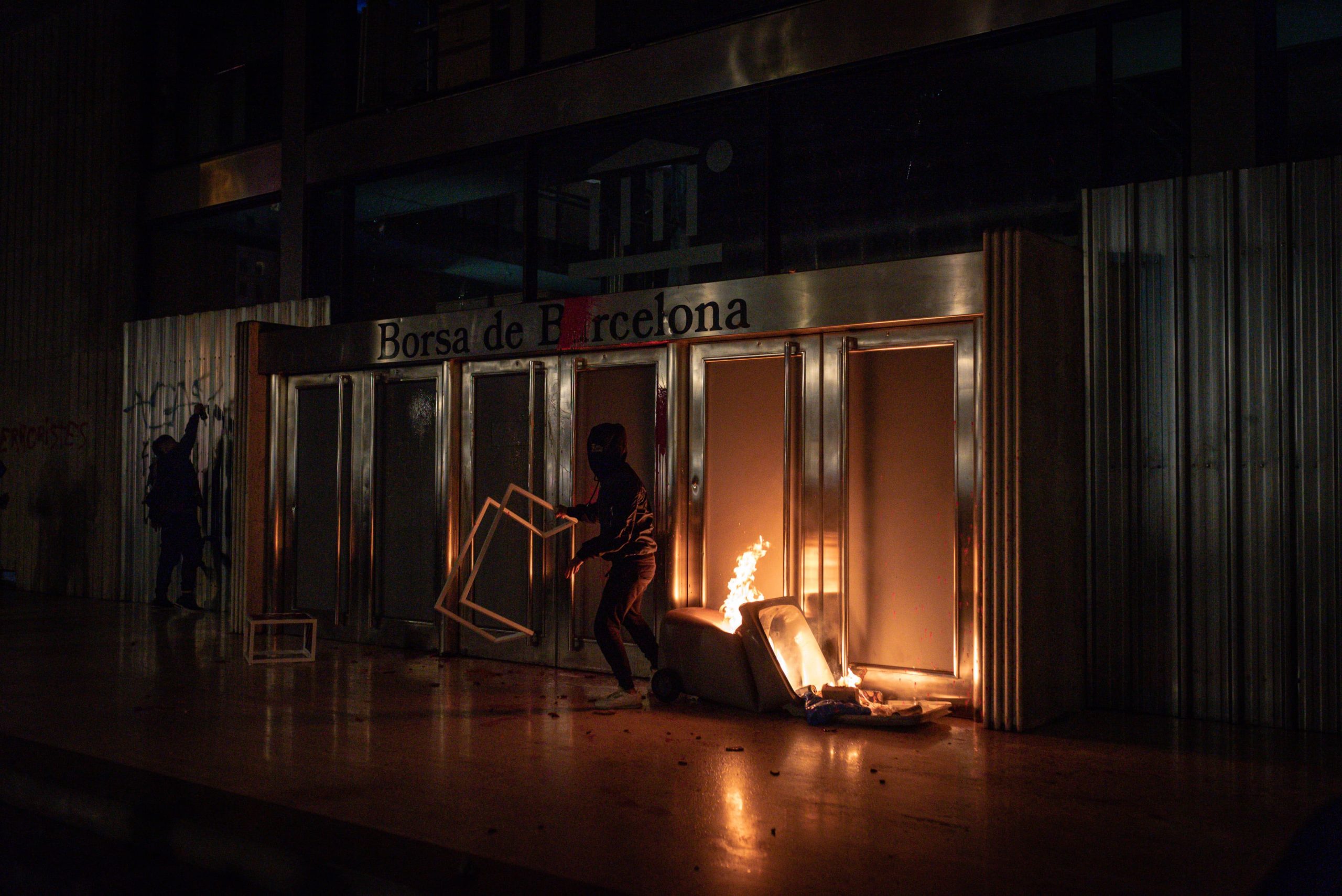 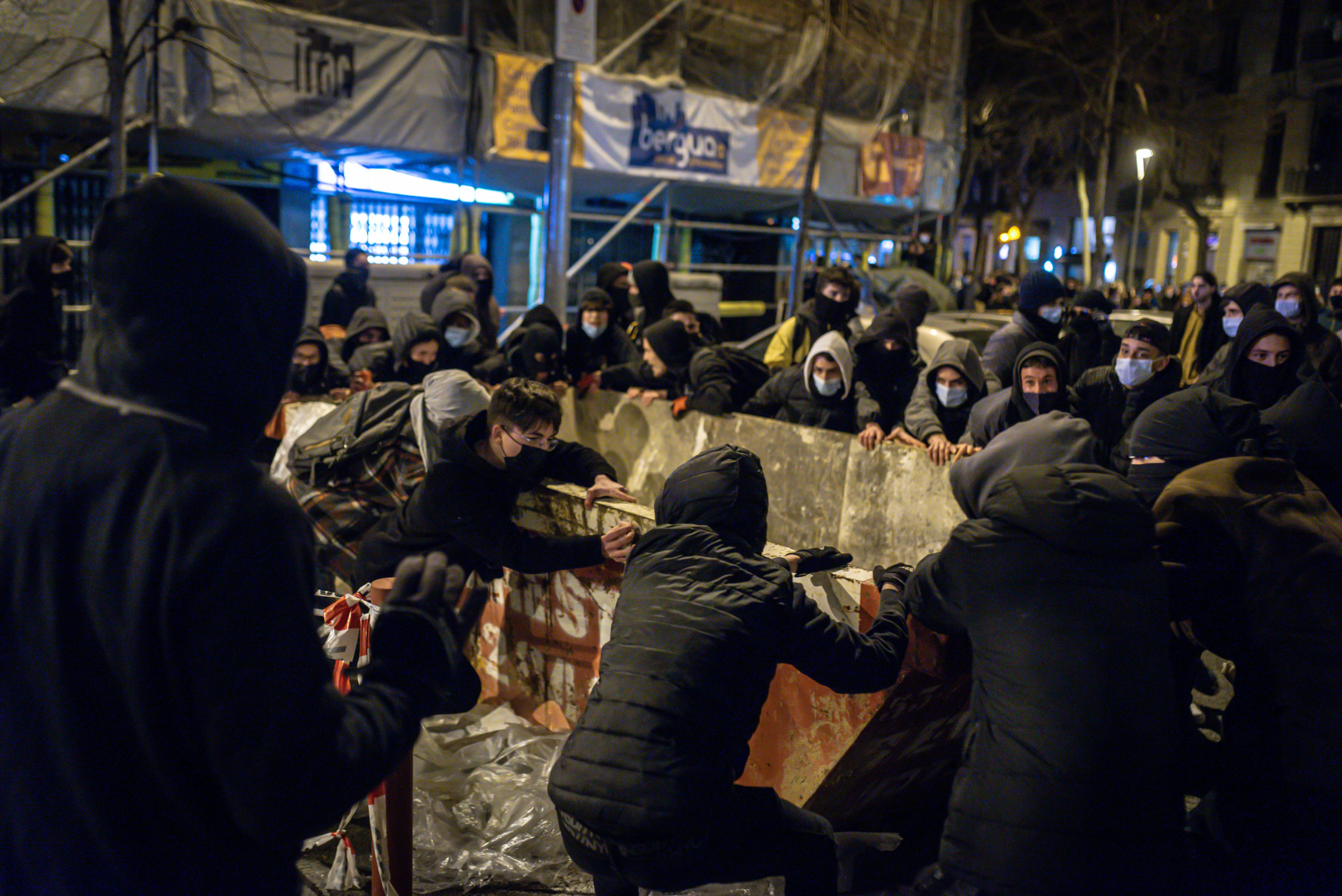 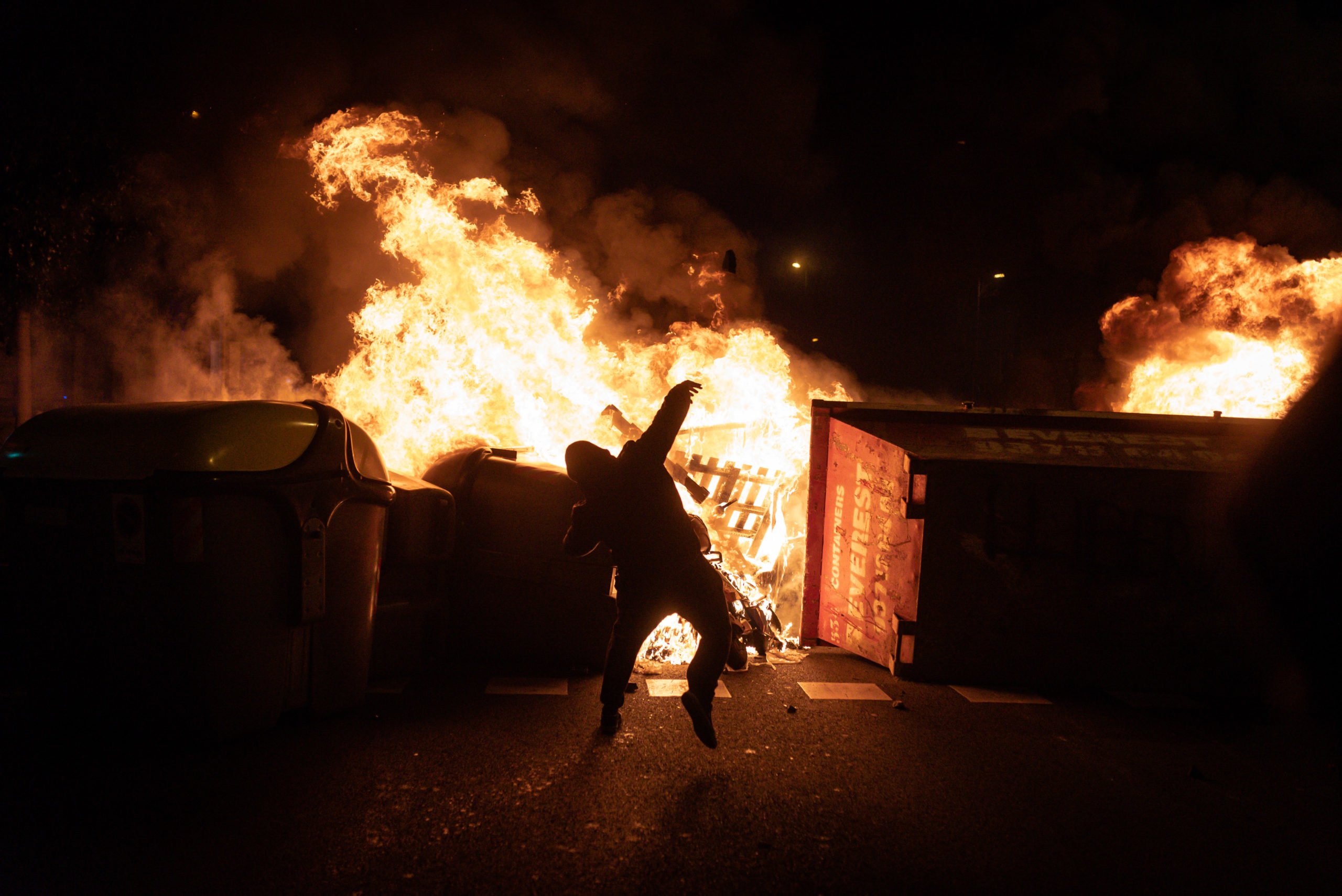 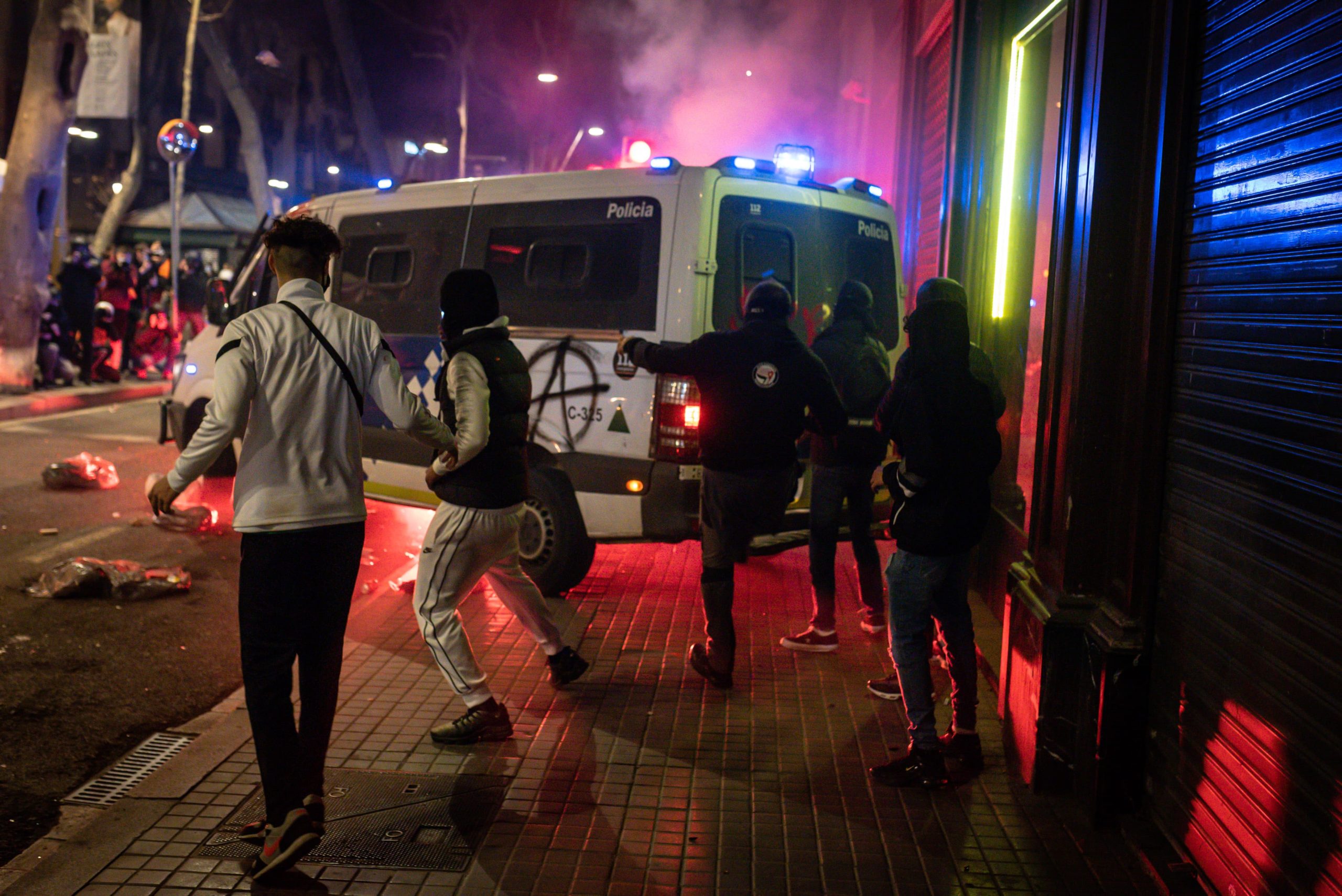 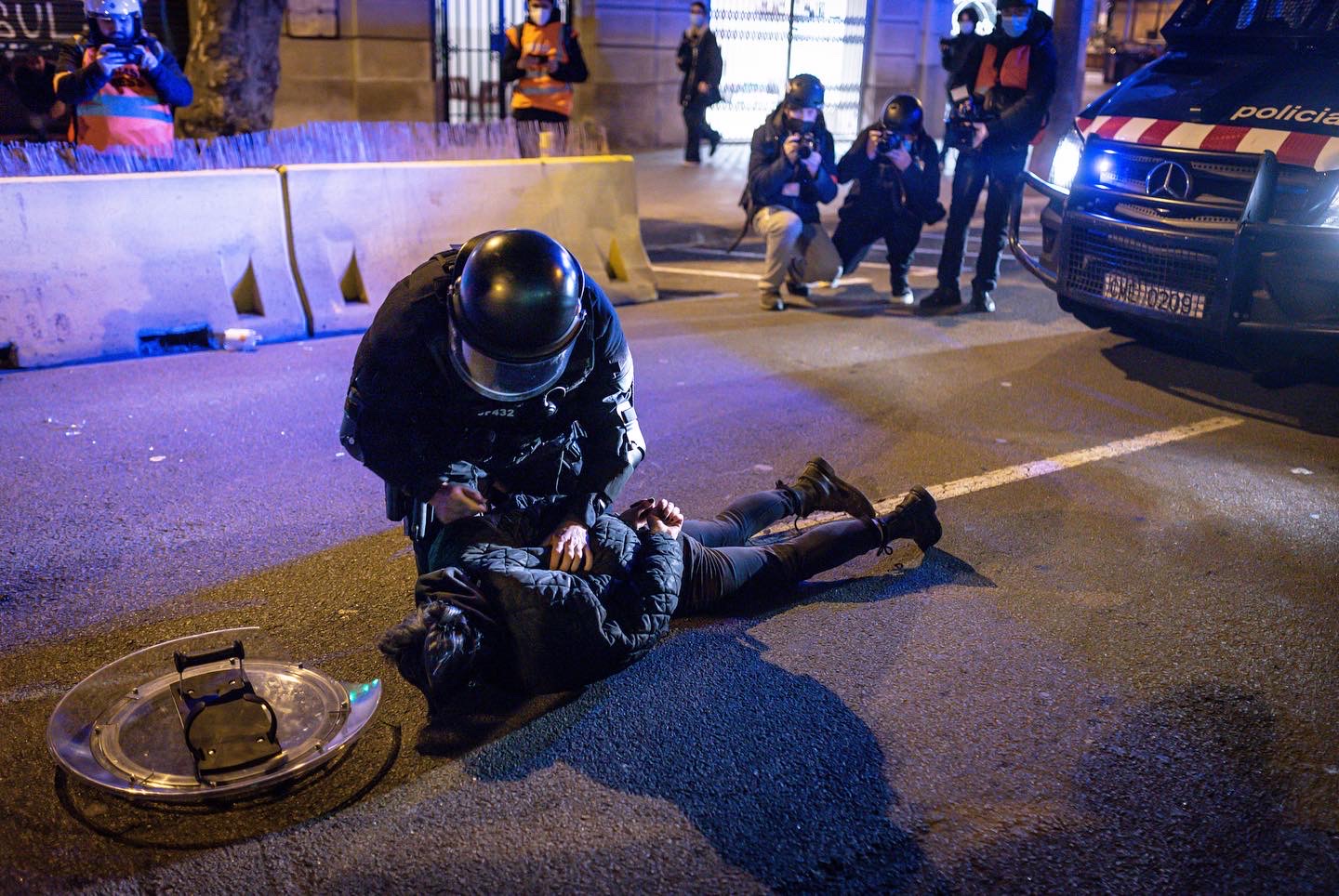 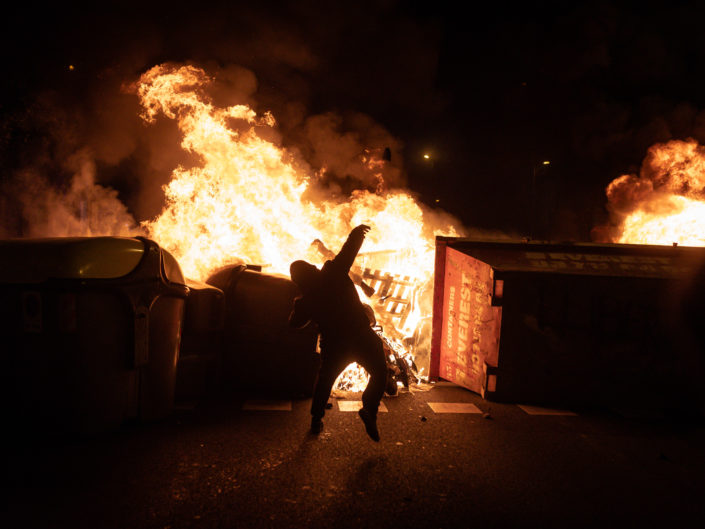